Odisha Adivasi Manch has participated in the many campaigns and contributed a lot for formulation of many Acts, laws and policies like PESA Act, Forest Right Act, NREGA, Right to Information, Right to Education etc and now doing continuous lobby and advocacy at different level for implementation of these Acts in true spirit. Many pro-tribal schemes,Acts, laws and policies have been formulated by the campaign of Odisha Adivasi Manch

How the idea of campaign emerged

When PREM-BVLF’s Mother Tongue Based Multilingual Early Childhood Education (MT ML ECE) pilot project/model project worked out well in the tribal areas of Odisha and the children who have under gone through PREMs MT ML ECE approach were happy, had no fear and shyness in their mind, all children were attending school regularly and performing very well in their classes and there was no single drop out among them. Then PREM-BvLF thought to acknowledge Odisha Adivasi Manch about the success of implementation of MT ML ECE in tribal areas of Odisha, so that OAM could take this issue and sensitize the people at different level for lobby and advocacy at the state level with the policy makers to introduce PREM-BVLF’s MT ML ECE approach in other ICDS centres of tribal areas of Odisha. 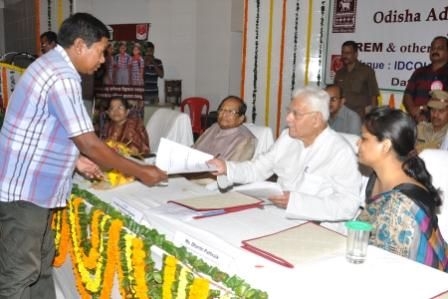 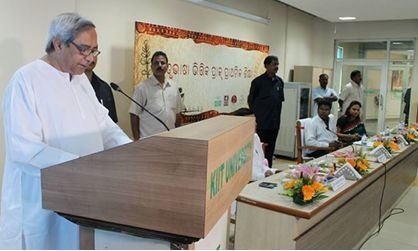 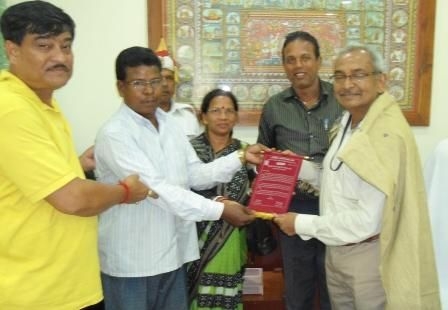 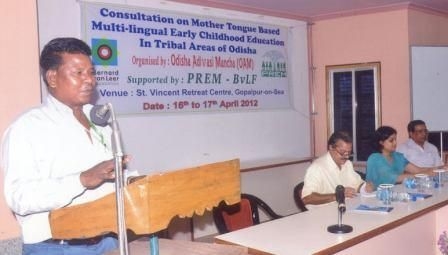 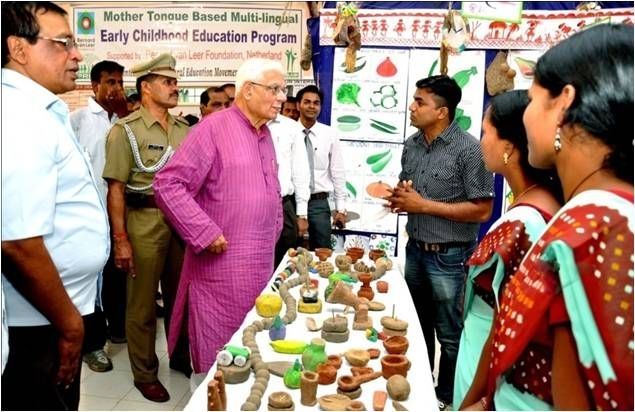 Campaign strategies and its outcome

By the end of 2011, PREM in association with Odisha Adivasi Manch (OAM) initiated massive lobby and advocacy campaign from grass root level to state level on introduction of MT ML ECE in tribal areas of Odisha. Initially this campaign was present in 10 districts and later on it was extended to 22 districts of Odisha. During the campaign OAM with the technical support of PREM adapted many strategies at different level to influence the policy makers of the state. When OAM pressurized the policy makers of government of Odisha from different corners to acknowledge PREM’s Mother T tongue Multilingual Early Childhood Education approach, then on 31th July 2012 Government of Odisha declared to scale up this approach to the 25000 ICDS centres of tribal areas of Odisha and decided to develop context specific teaching learning materials in 19 tribal languages for transaction of mother tongue based multilingual early childhood education in the centre.

After the declaration made by government of Odisha, OAM and PREM are not dormant they still active and are doing the lobby and advocacy campaign at different level on implementation of this declaration in the ICDS centres of tribal areas of Odisha in true spirit. At the same time OAM is also focusing more on empowering the communities and committees, so that these committees will supervise and monitor the transaction of MT ML ECE in the ICDS centres and other components of ICDS at their villages.